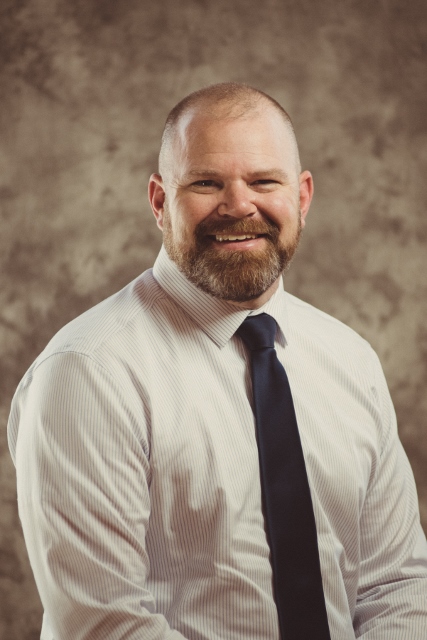 Lead Pastor/Teacher and Vice President of the Elder Officers

Karl is the Pastor at The First Baptist Church of Cheyenne as of February 2019. He was born and raised in Laramie, WY and has always considered the West and Wyoming his home. Karl was made aware of his sinful state before God in 1997 while serving in the United States Armies 2nd Ranger Battalion. He accepted Christ as his Lord and Savior and was born again in 1998. In 2015, after 15 years in the electrical field and 13 years of serving in local church ministry, Karl enrolled at Shepherds Theological Seminary (STS) and earned a Master of Arts in Church Ministry through The West Institute. In addition, he completed a Master of Divinity degree through STS in the Spring of 2019. Karl enjoys outdoor activities, loves to learn, and loves spending time with his family. He was married on March 22, 1998 to his wife Valerie and they have two sons, Triston and Matthew. 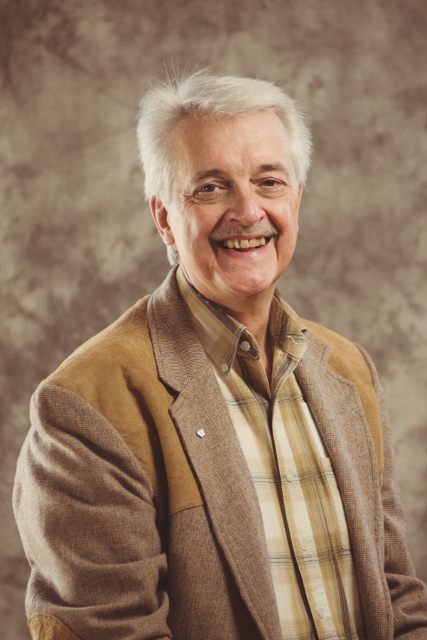 Paul was born and raised in Hamilton, Ohio and was very blessed to be raised in a Christian home.  His parents were consistent examples of their faith and love of their Savior Jesus Christ.  In 1966, Paul realized his sinful state and accepted Jesus Christ as his personal Savior.  After graduating high school, he enlisted in the United States Air Force and was stationed at F.E. Warren AFB in Cheyenne Wyoming where he met his wife Karen.  They were married on November 17th, 1979 and have been truly blessed with seven children: Logan, Austin, Emily, Andrew, Quinton, Lindsey, and Jill.  Paul has served in many areas within the body of Christ, from preaching to teaching primary age children, teenagers, and adults.  Paul also loves the outdoors and baseball. 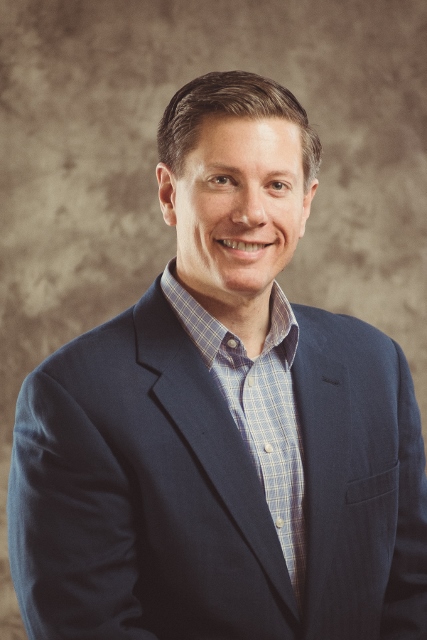 Nathan Winters moved to Cheyenne at the age of 13 when his father became the Pastor of a local church. Nathan had a mother and father who consistently displayed a Christian witness and raised their family “in the nurture and admonition of the Lord.” Nathan trusted Christ as his Saviour during an evangelistic meeting in Hot Springs, Arkansas at the age of 9. After graduating from High School in Cheyenne, Nathan graduated from the West Coast Baptist College with a Bachelor of Science in Church Ministries and then with a Master of Arts in Christian Education. Nathan and his wife Christie have three children Liberty, Zayden and Bryzon who keep them active and full of joy. Nathan’s passion for history and love for the Bible has led his personal ministry to focus on prayer for our nation to return to the liberty found only in Jesus Christ. 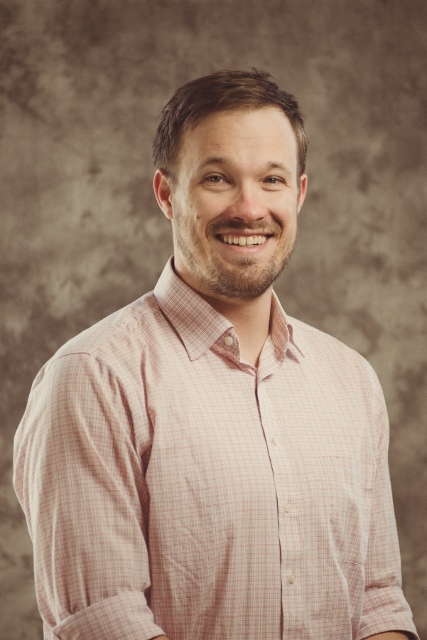 Drew Hays was born and raised in Casper WY and graduated from Kelly Walsh high school. During his senior year of College at the University of WY where he earned a Bachelor of Science in Finance and a minor in banking, he came to know Jesus as his personal Lord and Savior. God graciously revealed Drew’s sin and he understood that his sin left him guilty in front of the one true and Holy God. As men in the Church started discipling him, he realized what an amazing book, God's Word is. This led him to pursue a Master of Arts in Church Ministry, and he later continued his education by earning a Master of Divinity from Shepherd’s Theological Seminary. Drew is married to his beautiful bride Carly and has four young children. He enjoys fly fishing and teaching others the Bible. He hopes his life will help to impart a hunger for God’s Word in others, just as faithful teachers did for him.